Thrown to the Sharks

On Friday, March 5th, 2021 Jared Cannon brought the Simply Good Jars mission to national TV on “Shark Tank.” The chef-founded, chef-crafted pre-packaged salads were created in 2017 to eliminate hunger and make healthy eating more accessible. The jars also serve a dual purpose to better the environment and eliminate plastic waste by coming in packaging that can easily be recycled, resealed, and reused.

“Simply Good Jars, the Philadelphia start-up that sells pre-made salads designed to stay fresh without preservatives, hasn’t yet made any money. And it had to overhaul its business model on the fly during the pandemic.

Cannon introduced viewers to his convenient, healthier meals that also better the planet on ABC’s 12th season of Shark Tank. “At Simply Good Jars, we are revolutionizing the packaged salad to create simply delicious meals,” Cannon said during the episode.”

Read more about their TV premier and investment from the Sharks on The Inquirer. 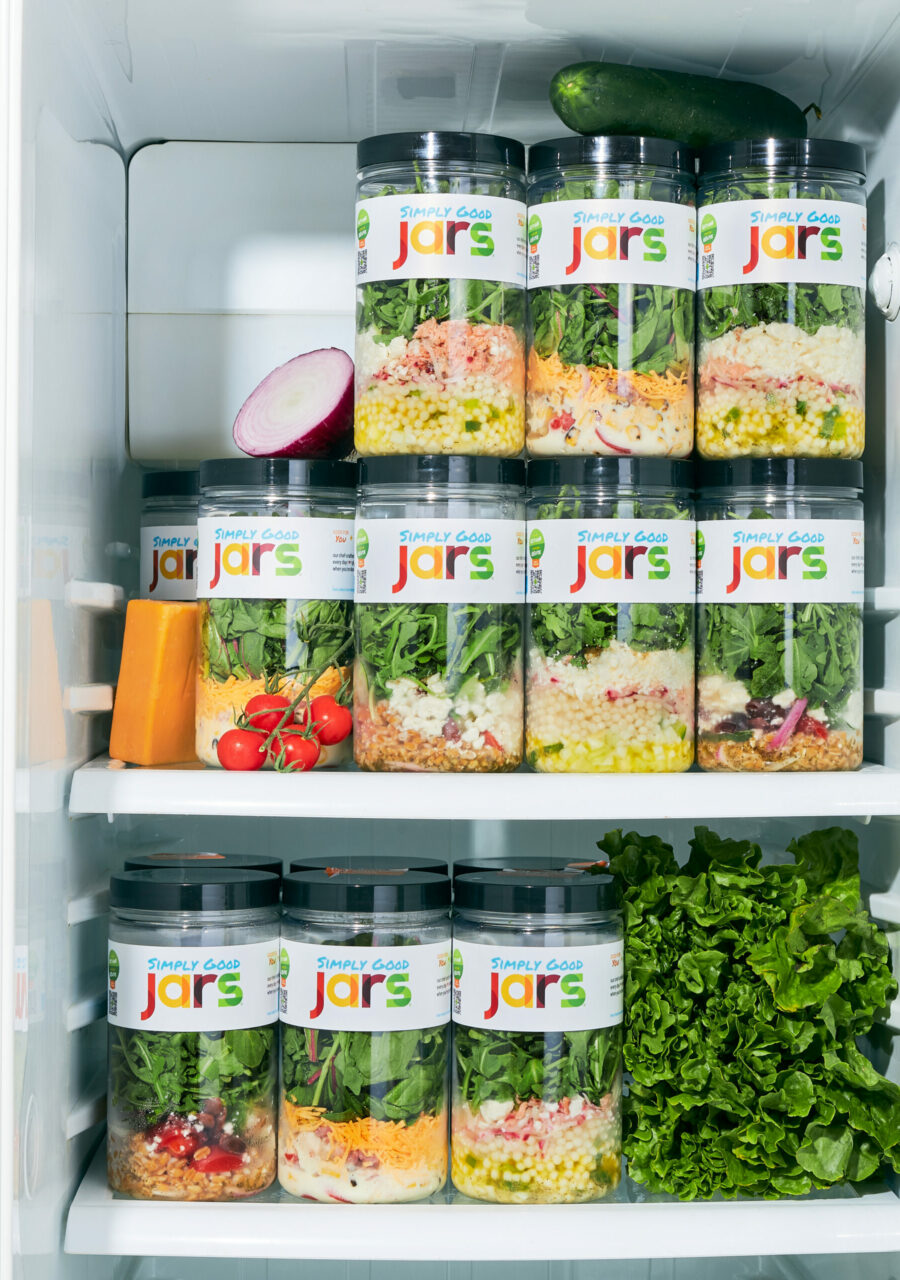 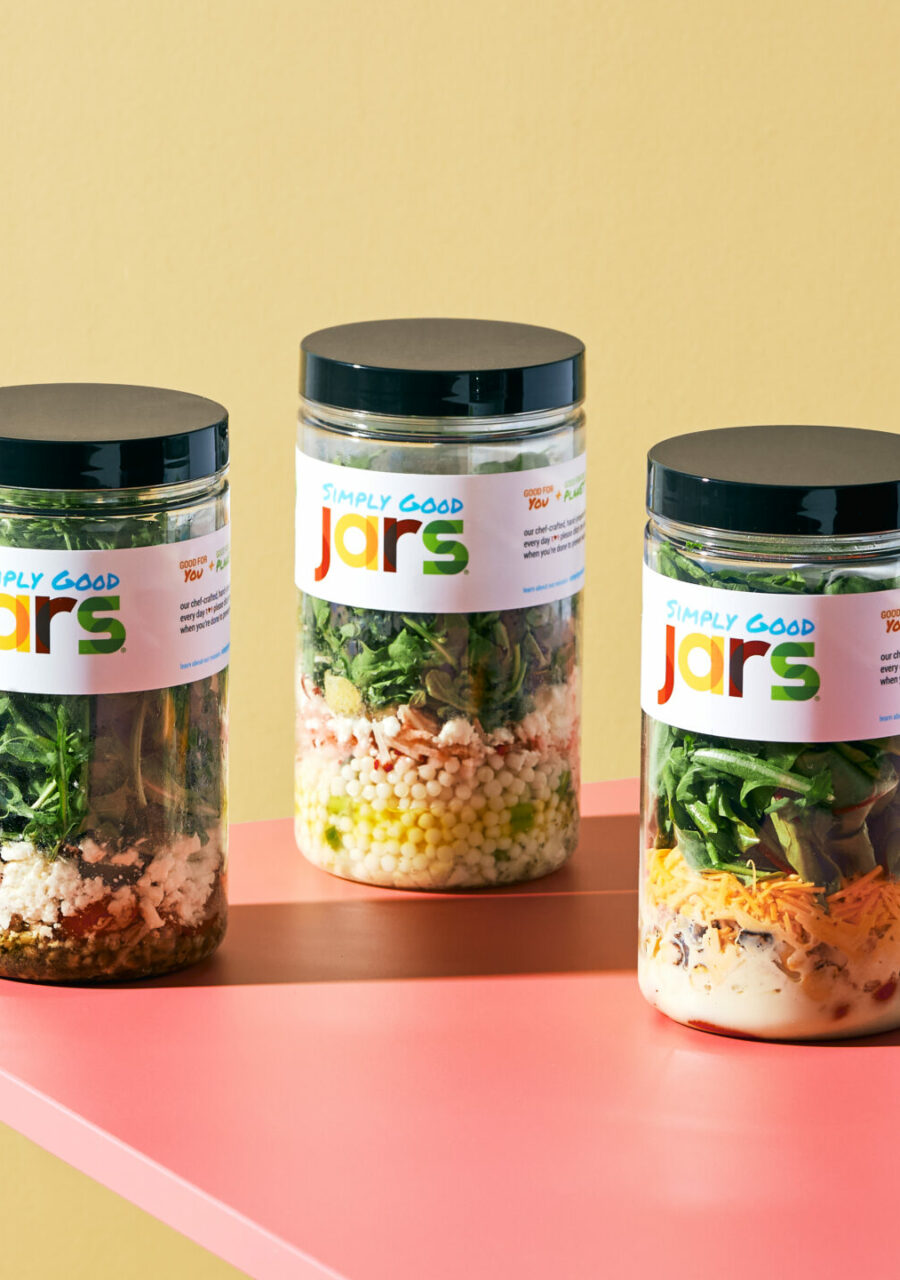